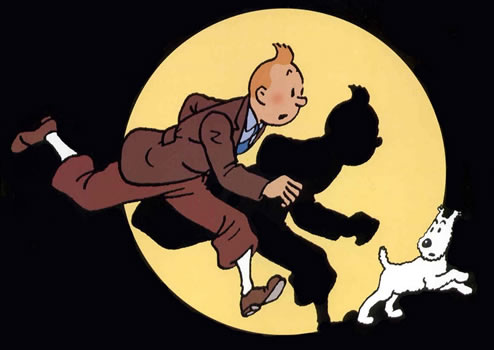 Tintin has remained consistently popular with children, teens and adults for the past 80 years. The 80th anniversary comes amidst news that the long-awaited Tintin film (to be directed by Steven Spielberg and a script written by Doctor Who scribe Steven Moffat) is due to be released in 2010.

While the filming is only due to start in February, the film once released may be used as a taster of Tintin to get reluctant readers interested in trying the books themselves.